Hitting You With the Digits 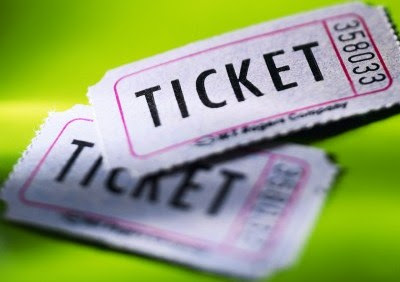 I submit the following, with little added commentary. Going back over the last three years or so, here are the opening weekend grosses for a number of wide-release Horror films in each of three categories --

* Granted, I am taking a few liberties with the concept of "original" Horror, as some of these are re-makes of relatively obscure films, or based on other material, but essentially they stand or fall on their own merits - or lack thereof.

So - given these figures...You're a studio exec. What are you gonna greenlight? Even rapturous reviews and an A-list director couldn't put butts in seats for Drag Me to Hell. Audiences turned out in twice the numbers for Elm Street - because they knew Freddy.

So the verdict is... people are sheep?
People are drawn to brand name horror for the same reasons they like McDonalds/Denny's over the quirky local place across the street... they want to know what they're gonna get. Even if it's processed, homogenized, flavorless crap.

Ugh, this depresses me greatly. I really enjoyed the Crazies remake. Should have far exceeded the gross of the new ANOES.

But by and large, even with the *original films, still a sad state of affairs.

About 20 or 25 years ago, knob, it was a bit different. All horror films opened at about the same level - regardless of brand. The ones that were franchises or based on a King book tended to hold a bit better, have better legs. Maybe we were sheep back then as well, but we also turned out for a Candyman in equal numbers. Now King is no longer a draw, and fans aren't as reflexive as they once were. There was an industry saying that Horror fans and metalheads bought everything that came out. If that ever was true, it's certainly not true anymore.

In a tangential way, I'd love to see some stats on moviegoers who consider themselves true Horror fans, and what entices them most to see a movie. Perhaps the new automatic gross for a Horror flick is $10-15 million - thanks to fans - and anything above that is crossover appeal. If so, that's a considerable drop over the last two decades.

Hey, PoT - any insight into the metal music aspect of that old industry saying? When vinyl ruled, it sure seemed like the case.

Yeah, I'm surprised 'The Mist' had such a poor showing... one because I thought it was pretty great... and two because it's King, and based on a story that's pretty well known.

So the refuge for the Horror Folk is American independant and foreign.